This was to be my year for pushing hard against the social anxiety that at times cripples me, or at the least just makes me feel uncomfortable and awkward and seem that way to people.

I resolved at the end of 2019 that this year, 2020, I was going to make myself see a friend, family member, acquaintance or network with new people, at least once a week, no matter how difficult I found the whole exercise and interaction.

It’s one of life’s most bemusing and frustrating ironies that anxiety and fear can only be overcome by exposing one’s self to the source of that anxiety or fear. It’s a bitter pill to swallow (all the more cruel if swallowing pills is one of the real hurdles someone is confronting).

In February, I organised a once-weekly chat or coffee with a different person for the next four weeks. After three of those taking place, I cancelled the fourth and scheduled no more. We know why.

Those first three catch-ups were really good for me. The night before, and morning of, each of them, I was a ball of anxiousness, convinced I was wasting the other person’s time and they’d only agreed to meet with me because they felt sorry for me.

This may in fact have been the case, but so what? Someone was making time for me, and that’s a generous and positive act on its own. Huzzah! But anxiety of any kind is not logical or rational, hence it being a diagnosable thing and not just ‘overthinking’, as some unkind and uninformed people suggest.

As each of my catch-ups occurred and finished, I got a real buzz from them. People were nice and chatty, and interested in me and I them (a good thing in people you count as being in your family or network!), and I was able to recognise and remember the warmth and connection that comes with interacting.

But with the arrival and spread on our shores of a contagious and dangerous virus, I was forced to revert to my way of life in recent years: confinement largely at my home, very little interaction with people, and I sank into a little bit of despair.

My inner critic told me I was useless and shouldn’t have bothered trying to reduce the social anxiety. That I wasn’t someone people much liked anyway, and why didn’t I just give up on trying to grow and develop and recognise my fate as a burden and retreat from life.

He’s a hard bastard, my inner critic. Makes the negativity from others pale into irrelevance and entirely superfluous. But I’m much better at challenging him these days. It takes a lot of self-awareness and a resolve I wish it didn’t, but it can be done.

What to do, though, about the restrictions on movement and physical proximity that we’d all been asked to adhere to? How could I meet people for a casual catch-up if we were confined to our homes and most of them would be concentrating on working on their computers or supporting their kids or trying to manage their own mental health?

And then it struck me… I too could make like a business jargon wanker, and PIVOT [*clicks fingers and waggles hips*]! Moreover, if I was feeling stuck and isolated, other people would be as well; I’m not so arrogant as to presume my feelings and challenges are unique, and they’re not.

Zoom meetings became a thing, and people still need a mental break from work and home, and so the concept of ‘Tuesday Chinwag: a half-hour virtual cuppa’ was born.

I made a little graphic and shared the idea on my social networks and with some friends. My plan was to host a zoom meeting a few times a day, and whoever wanted to join me for inane chatter about anything at all, was welcome to.

In the weeks since, I’ve given over my Tuesdays to talking with people, listening to them, sharing thoughts and feelings on any number of topics. I’ve let the conversations be guided by those who’ve joined me – it’s an opportunity for me to gain confidence in interacting, and for people who might be a little lonely to see a friendly face on video, and hopefully feel a little less alone and disconnected.

The people who have shared a Tuesday Chinwag with me haven’t all been known to me beforehand. Some have been family, some friends, some friends of friends, some former colleagues, some I’ve known only fleetingly from Instagram or from seeing one my of my storytelling/comedy shows in recent years, and some complete strangers who happened upon my posts.

It’s felt great. Like meeting people at a pub or dinner party. New connections have been forged and I’ve gained so much from sharing a little time with all these people.

I’m proud of having found a way to adapt and continue my personal development. And it feels good to be able to offer an ear and a respite for others. Community is what it’s all about, and I love my Tuesdays now.

If you’d like to join me, you’re very welcome! We’ve nothing to lose, and maybe an interesting or cathartic conversation – and perhaps even a new friend – to gain 🙂

Go to heartenup.com.au/tuesdaychinwag and select which timeslot works for you. You’ll automatically get a confirmation and a link to a Zoom meeting. And you’ll also have my gratitude and ear. 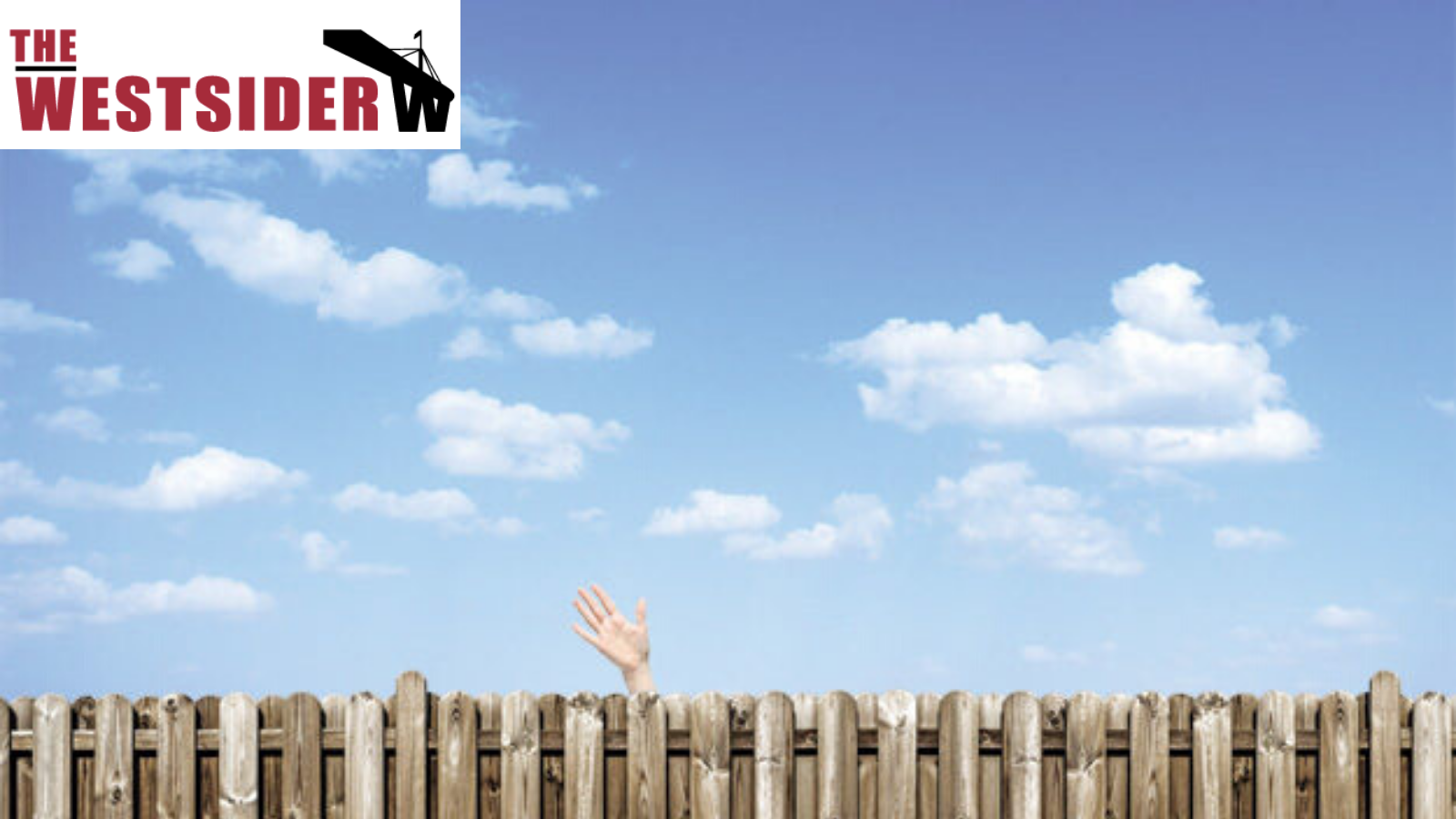 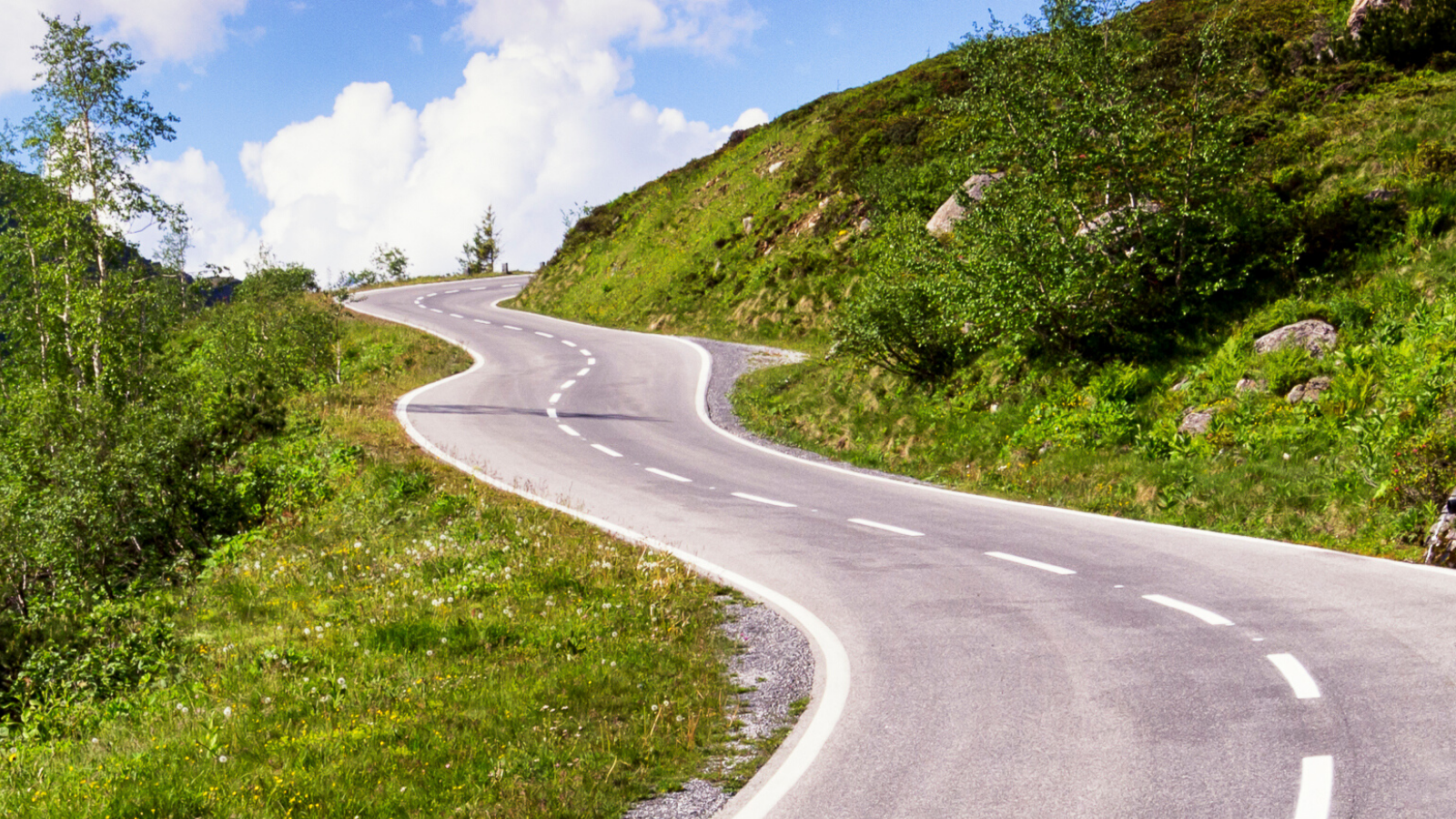 An appreciation of the winding road.