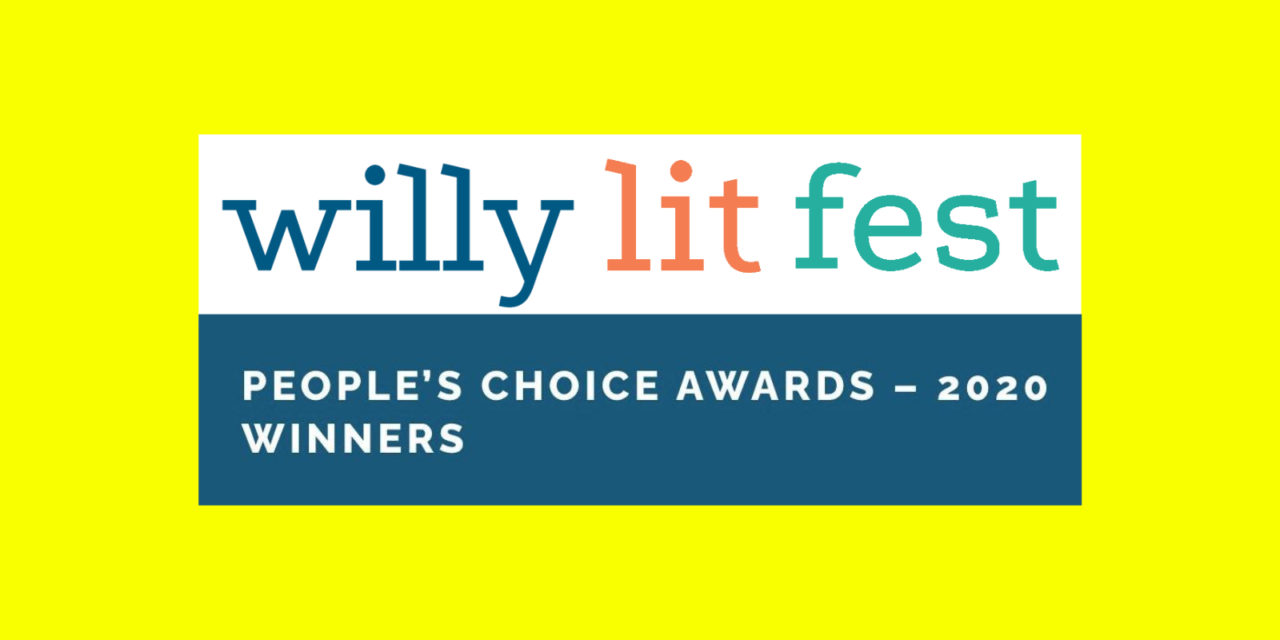 Last month I submitted and read a fiction piece of writing in the Williamstown Literary Festival’s ‘People’s Choice’ awards, and was really chuffed to be voted as the winner!

It was quite surreal, and while you always hope people like what you write or create, I genuinely didn’t have hopes of that commendation. To share my creative writing with a broader audience was what I was after, and that was already achieved.

I loved all of the other entries, in both the prose and poetry categories. There are a whole bunch of talented writers out there who these competitions and events give opportunities and audiences to, and everyone deserves it. It was such a warm and enjoyable time and I’m so glad I pushed myself to come up with a piece to submit.

I soak in a bath of turpentine, waiting to feel the gritty oil of self-loathing slick off me. I wish it would. I wish I felt good about myself, as I have a perfect-on-any-medium life:

Married, kids, two cars, a dog, a career that required I wear a suit, and a house in the suburbs with plenty of nearby greenery.

It doesn’t seem enough, though. I’ve painted from the palette of colour for a happy life, but this self-portrait is grey. A horribly amateur nod to Munch’s The Scream. For years I’ve been trying to pay tribute to Klimt’s The Kiss, but instead, I’m a counterfeit symbol of that promiscuous wretch – anxiety.

Throat raw and eyes bloody, my head throbs to the beat of another night spent destroying my garden shed studio. It’s 7am and I’m already at least half an hour later than ideal. It’ll be a good 20 minutes in the shower before I can open my eyes and myself properly.

For now though, it’s still dark. I am still married, still a father, and still hopeful it’ll all come together before the big reveal.

The exhibition was held before I was ready. I’d not found any colour that didn’t fade.

Chattering knobs were hobbing, glasses of sparkling were clinking.

Some velvet-jacketed type said nice things about me and the anticipation he felt as the curtains were readied for parting. The promise of brightness and wonder was what the gathered had come to see, he said, and twirled his arms to allow them all to see it.

Dizzy and exposed, I collapsed. Literally, right then and there, and figuratively, in the weeks that followed.

No studio, now. None of my tools and supplies, either. Just a sketch book, some lead pencils and charcoal, to draw the black dog, and smear the grey fog.

The dark work that allowed them to see inside me, had scared them all away. Various reviews from critics – and family – of ‘underwhelming’, ‘unexpected’, ‘frightening’, ‘not believable’, ‘self-pitiful’, ‘introspection-as-ego’ and my favourite, ‘a betrayal of the artist, by the artist, for what, exactly?’.

My family were still at home, but it wasn’t my home anymore. I didn’t have one. Just this den I’d made dark and gloomy with drapes and my soul.

Heathens, the lot of them. Artists have periods that are marked by a clear shift in medium, execution, tone and colour. To pigeon-hole me as a servant to the walls of their holiday homes was the real betrayal.

From having patrons to being patronised, I am no longer de rigeur.

On the other side of my sanctuary’s door is a large, square parcel, wrapped in brown paper and tied with brown string. The cliché of its appearance signals who it’s from: her.

The over-flourished bow in the string, is the tell. It’s the same as on presents she places under the Christmas tree for our children.

A cup of tea, much pacing and sharp breathing later, I cut the string and rip away the paper.

It’s the painting I’d been working on and exhibited. The canvas, more accurately. The painting isn’t there anymore. It’s been whitewashed. Erased.

She’d had a go at some art of her own.

“KILL YOURSELF” all in caps, along the top.

The same words four more times below, to make sure I got her message, I guess.

It was beautiful in a way: a window into a soul I was mostly now free from.

I knew the perfect place to hang it. From the rafters, where I’d not be hanging myself.

This might later be named my ‘quiet period’, but I know there’s more art in me. I’m not yet done.

See the other winning entries at the Williamstown Literary Festival website. 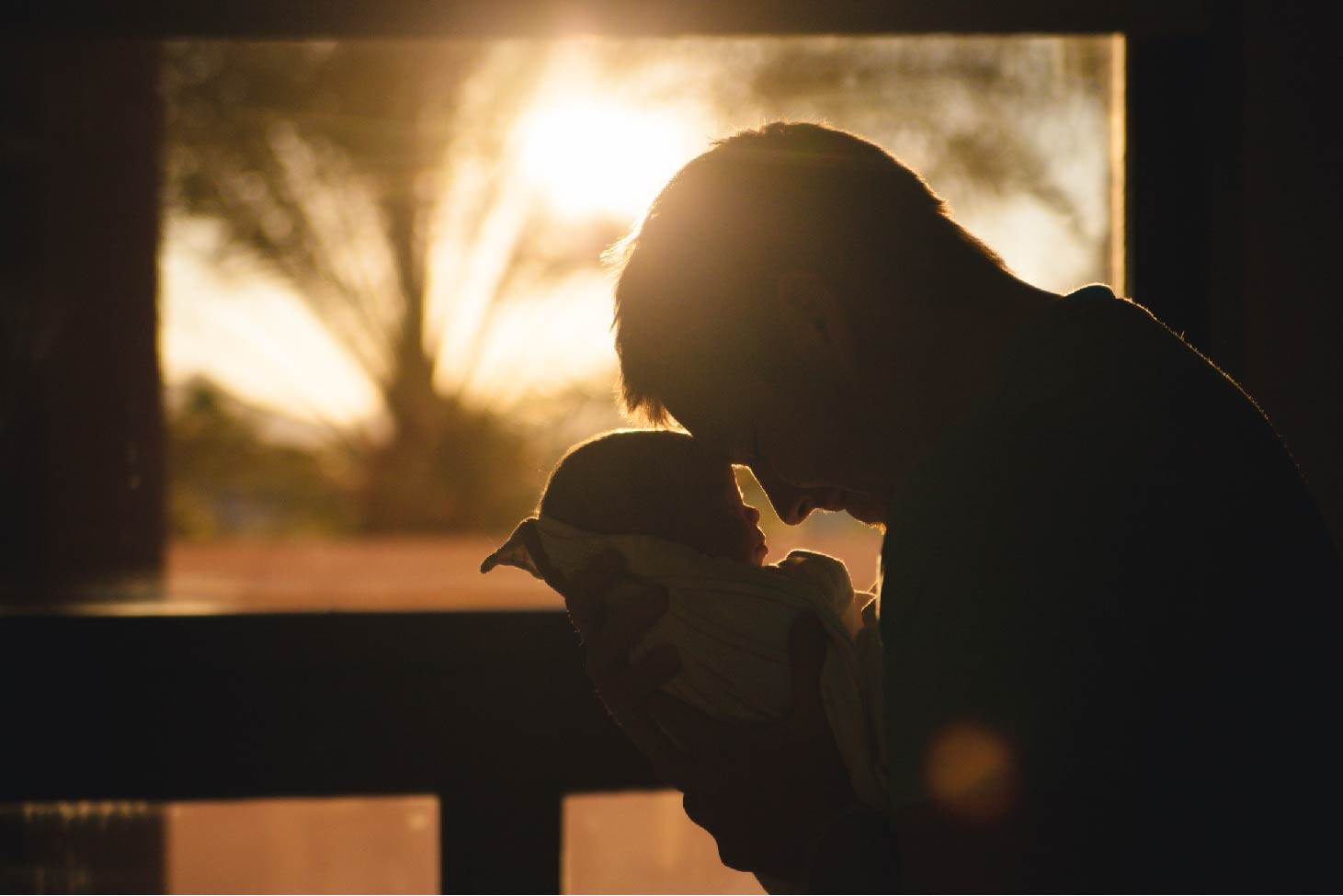 Grateful for what happened before the end 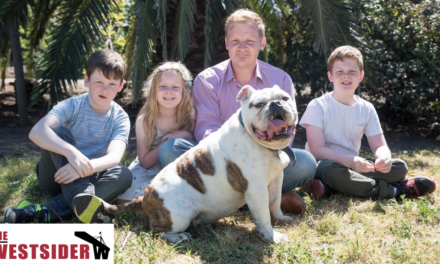