A new suicide prevention education campaign has been launched through a collaboration of leading mental health organisations in Australia. The campaign aims to empower people and increase their confidence when it comes to talking about suicide.

It is a collaboration between beyondblue, Black Dog Institute, Everymind, headspace, Lifeline, ReachOut and R U OK?, and in this columnist’s opinion, this is a very welcome campaign…

I lost my dad, and nearly myself

My father committed suicide twenty years ago, when I was 16. His death shattered me, and it’s taken most of the time since for me to come to terms with it.

And sadly, children of someone who dies by suicide are 50% more likely to suicide themselves.

I have survived my own suicide attempt, fourteen years ago when I was 22. In the past five years, I’ve also battled on and off with a feeling that suicide was sometimes the best option, and other times that it was my only option.

My dad became a statistic, and I nearly did, too.

It’s only in the past two years I’ve admitted to others that my ‘accident’ all those years ago wasn’t one. I intended to die, I tried to die, but I am now so incredibly grateful that I survived.

The happiness, and yes, the intermittent despair, that I have since experienced, have helped me become a more resilient and very appreciative person. And a wonderful father, a good son and brother, and hopefully, an ok friend.

It’s too late to help my father, but someone else’s can still be saved.

The facts about suicide

The Australian Bureau of Statistics (ABS) Catalogue 3303.0, Cause of Death Australia, 2016 released in September 2017, has some heartbreaking truths:

It’s quite normal and common to feel like bringing up the topic is a negative; that raising it might actually be more harmful.

“The evidence is in: it is not harmful to ask someone if they are thinking about taking their own life or find out if they have made a plan.

“In fact, it could help. It’s important that we all know the facts about suicide and our prevention efforts are informed by what the research tells us.”

Experts generally agree that asking is unlikely to make the situation worse. One of the only ways to really know if a person is contemplating suicide is to ask. Asking someone if they are feeling suicidal may seem difficult, but it shows that you care.

Rather than just ‘attention seeking, people who talk about suicide are often thinking about taking their own life. Talking about suicide may be a way to indicate they need support so it needs to be taken seriously.

People who consider suicide are not weak, or selfish, or hopeless. Anyone who thinks about suicide is experiencing intense and overwhelming negative feelings and cannot see any other solution – they need support, not judgement.

We can help each other #YouCanTalk’s main message is you don’t need to be a clinician, a GP, or a nurse to check-in with someone you are worried about. Trust your instincts, and use the resources and support services available to help you having a chat with someone you think needs it.

Whether it is for conversations with friends, family, colleagues or acquaintances, #YouCanTalk also highlights the resources available to support these conversations.

“You can talk about suicide. Half the population think that they can’t. We are on a mission to partner with the community to prevent suicide in this country.” 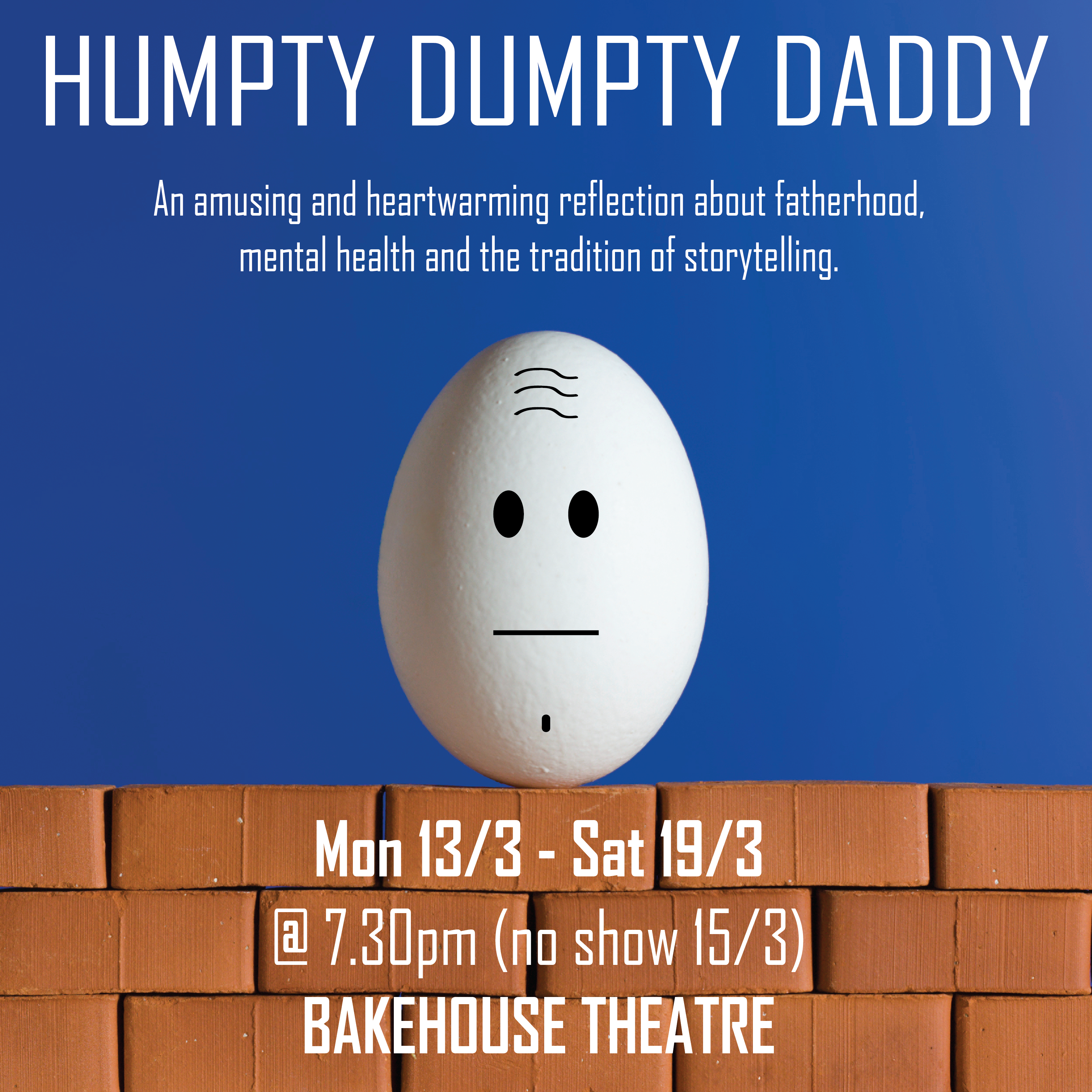 Announcement: Humpty Dumpty Daddy will be at Adelaide Fringe! 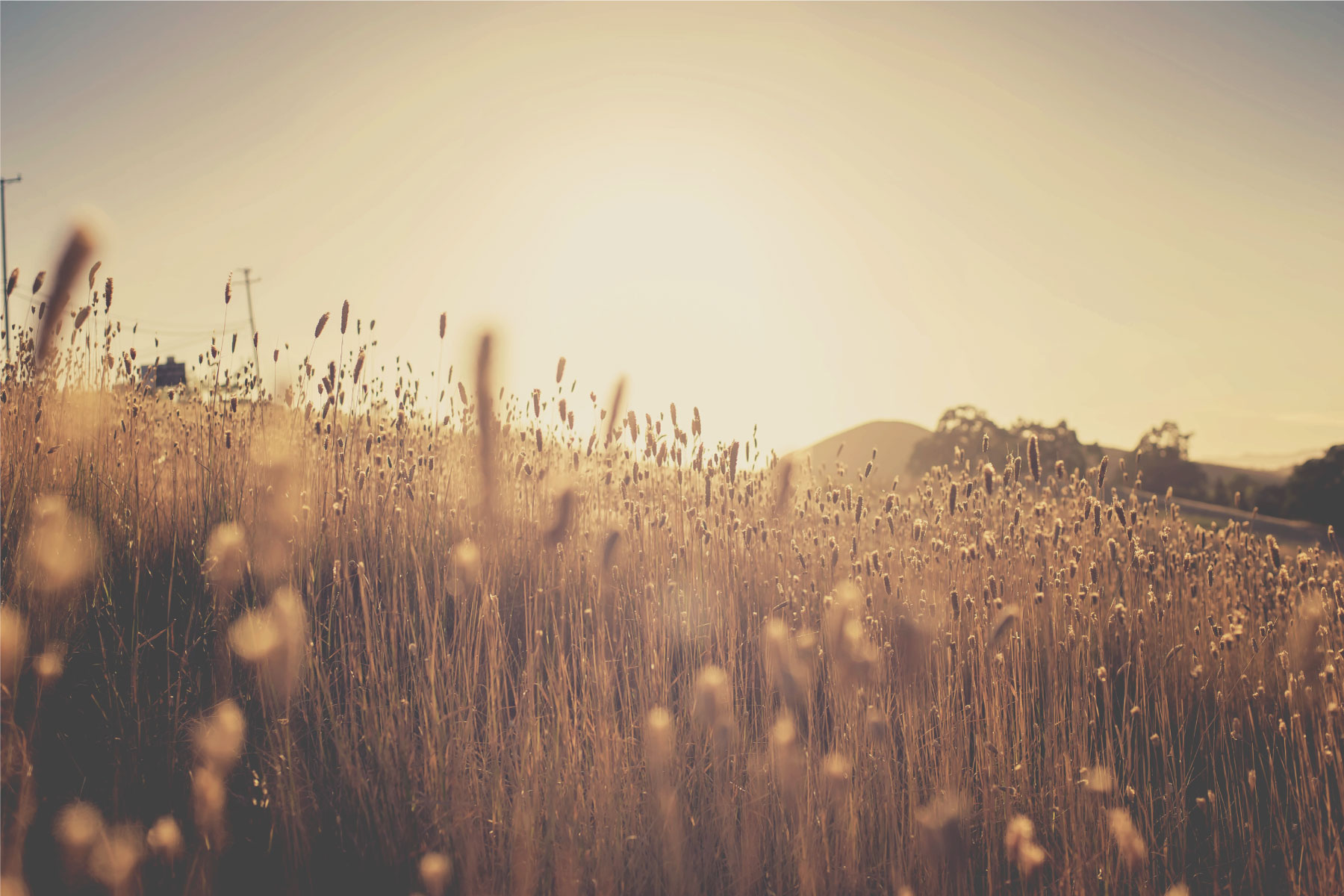 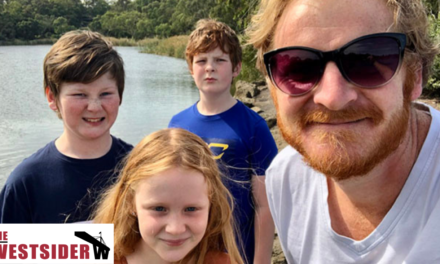