“Life by a thousand cuts’ | The Westsider 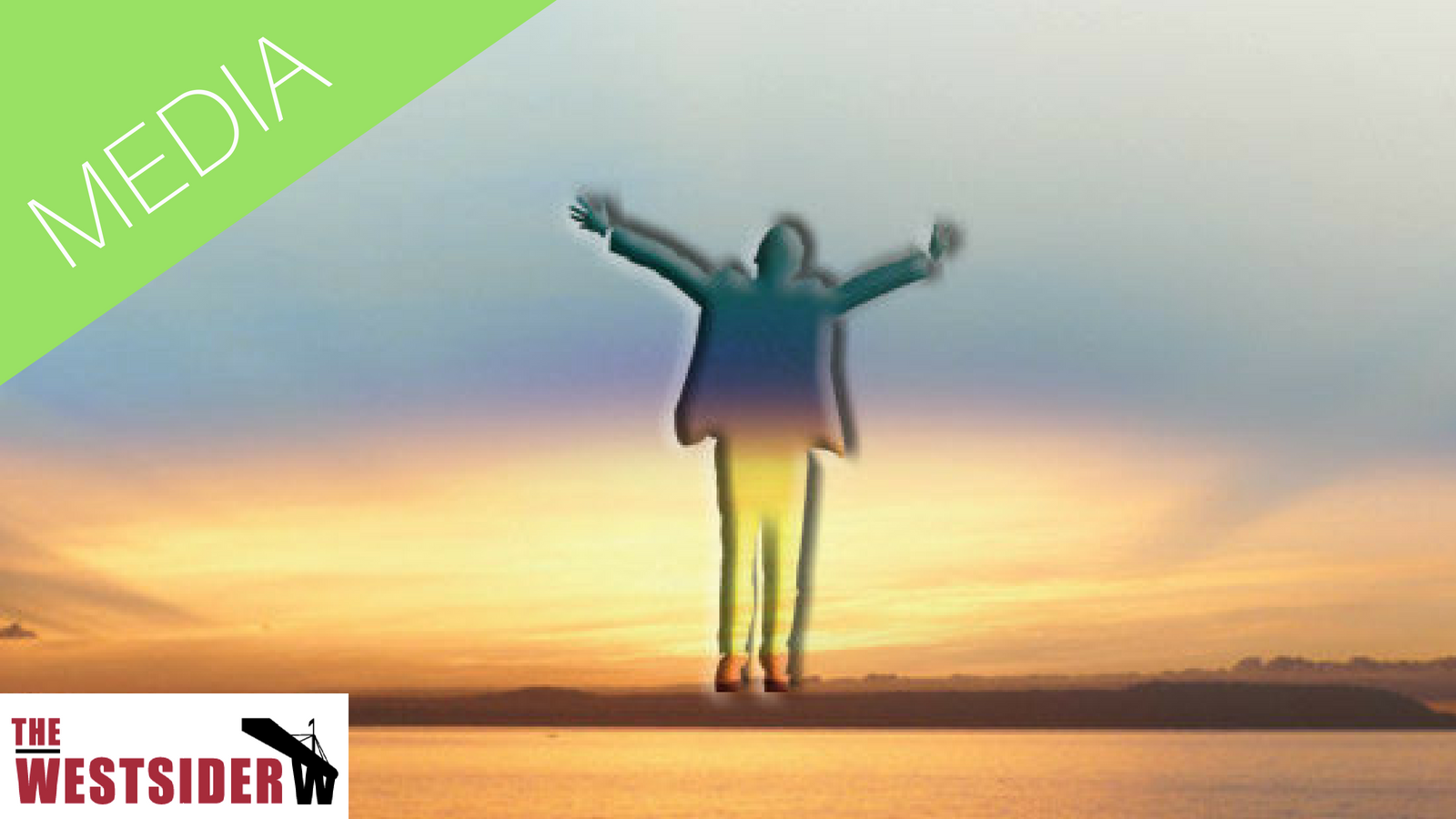 As a creative writing student quite some years ago, one of the mantras instilled in me was to “kill your darlings”. Alarming to hear out of context, to be sure. What it means for writers is to focus on the overall purpose or value of your piece of writing, and to be fearless in cutting it back – especially the bits of which you are most proud – if they don’t serve the bigger picture of what you’re trying to achieve.

On first hearing the advice, I was horrified. Being a first-year undergraduate Arts student, I of course was under the illusion (delusion) that my brain was unique and capable of spouting genius in a first draft (or final draft as I then saw them). Editing to polish? As if! Gold is already beautiful!

I used to also think my life would be effortlessly golden, too. That I was at my core an ok person, and whatever relationships, friendships, acquaintances and colleagues I had would all be good for me.

What a naïve little country boy.

Whether we like it or not, we end up with some douchebags, dickheads and even some outright sociopaths, in our circles. And they accumulate over time, sometimes insidiously, and can have a very negative effect on our mental wellbeing.

A couple of years ago my life collapsed completely. My marriage ended, my mental health was shot to the point I felt suicide was calling me (despite running from it as much as I could) and I had to put my career on hold to focus on rescuing myself.

In that perfect storm, I slowly stepped back and was encouraged to take stock of every single aspect of myself and my life. Especially the people in it, as I was feeling attacked from all corners (some was real, some not).

With some objectivity, I could see I had too many people who were sources of anxiety and negativity, including myself, and the quiet whisperings in my ear had become a deafening cacophony.

If I was to survive first and then thrive, some, frankly, needed to be fucked right off.

One grey morning, both in the sky and my head, I sat down with a notepad and pen, and made a list of all the people I interacted with on a regular and semiregular basis.

Next I made a list of pros and cons about my relationship with each of them.

And then I rated what my sadness would be, out of ten, if they weren’t in my life any more.

Sounds cold and detached, and it was. It had to be. If I was to cull my relationships and only allow those which were constructive and respectful overall, then it really needed to be.

The final step was to put a line through any with a sad-about their-loss rating of 5 or below.

And then? I wrote a brief, collective note of goodbye to them (but not for sending!).

I don’t remember the exact words, because I then burned that letter and said goodbye to the people as the smoke drifted up and away, but it went something like this:

Thank you for being part of my life to this point.

However, I feel I will now be better for moving ahead without an emotional connection to you.

I wish you the very best for your future, but my own future requires a severing of our connection, and I take this step bravely but confidently.

Who was on my list? Well, in the spirit of ‘killing darlings’, I was fearless but considered.

Mostly, I struck off anyone I was connected to purely because of positions I held (professional, personal and familial) and not because of who I am as a person. Why allow someone to have an impact on me if they weren’t genuinely interested in me? A reasonable question, I think.

That meant some acquaintances, some people who had been close friends at one point or other, some relatives, some colleagues, and some that existed because of all these first-level connections.

I won’t lie, it was hard. Not just initially, but for a while after that.

While I didn’t proclaim my cull (though one or two relationships required it), I did stop proactively communicating and interacting with all those people. Some of the connections mean I need to still interact with them, but these days it’s all on my terms – as much as I am able to control, anyway.

If I see or hear from them, I’m civil and cordial, and that’s it. I don’t do small-talk (is there a bigger waste of time than mindless chatter with someone who doesn’t value you?!) and I don’t offer anything of myself to them.

Interestingly, very few of those killed darlings even noticed. Which says it all, really.

A few did though, and made an effort to re-connect. With those, I’ve stood back and evaluated whether that reconnection was motivated by a desire to be cooperatively helpful to each other, or their need to feel better about themselves only, and not me. The fewer still who wanted a genuine connection and interaction, I’ve slowly allowed. And the others who don’t want to be seen as having lost touch with me? Meh. Not my problem anymore.

I now have much richer, more respectful but fewer-in-number circles of people in my life.

Smaller in quantity but greater in quality.

Easier to manage and more meaningful.

And my self esteem has grown, which in turn means I’m genuinely and increasingly happier.

We are each too valuable and important to some people, to let a broader number impinge on how we feel about ourselves and the quality of our actually-important relationships.

Take stock of who you allow to influence and impact on your self esteem and your life in any way. And be fearless, but considered, about who gets to retain that privilege. 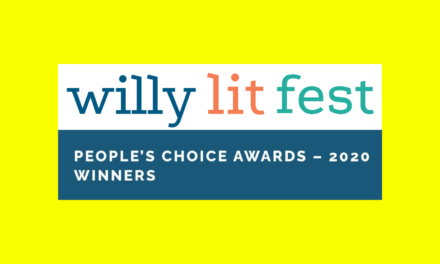