Green Day’s Time of Your Life was released a year or two before I finished high school, so naturally it was played a few million times by my year level as we approached our fork stuck in the road.

Our adolescence coincided with the years of Seinfeld, the show about nothing and everything at the same time, and which had featured that song in its final episode. We’d mostly reached legal drinking age as the Y2K deadline approached and, ultimately, underwhelmed us all. Just as the Seinfeld finale did for a lot of us.

Exams were sat, results received, uni places offered for those who wanted one, and full-time jobs sought by those who’d decided that was their path. We went out into the world and took it on.

Like the passing of years as it seems to most people, the first decade after high school passed both quickly and slowly. Before too long, our 10-year reunion was being organised. I was looking forward to it, as I felt good about most of what I’d been able to achieve in the intervening years. Some of my closer friends from school days were more reticent, and I didn’t really understand why (though I do now, as I felt much the same a decade later).

Our ten-year reunion took place only a couple of years after the advent of Facebook. At that stage of the platform’s life, friend requests and acceptances were thrown around like confetti. You’d connect with everyone from good friends to their family, to the security guard from the uni bar and the barman from the local.

As a result, we knew most of what others had been up to and not a lot was really ‘news’ to us. We knew where school friends had travelled, if they had.

Whether they’d met their ‘one’ or their second ‘one’ or not at all. Their new hometown, as a majority of us left our regional town in the year or two after school finished.

Facebook had the effect of taking the deeper curiosity away from us. Rather than sharing how we were and what we’d been up to, it felt like we were really just giving each other more detailed captions to accompany the photos and snippets we’d already digested over the previous couple of years. But that isn’t to say it wasn’t enjoyable or underwhelming, at all. Because it was fun for me.

I enjoyed telling people I was (then) happily married and had a newborn son, and was achieving professional success in the corporate world. My boxes were being ticked and my self-esteem was strong.

We talked, laughed at funny memories, clinked glasses and most seemed to enjoy the evening. And then we went our separate ways, and as it now seems, really began to live a life of triumphs, travails and some tragedies…

Approaching our twentieth anniversary of finishing high school could not have felt more different for me. My life was dramatically different from a decade earlier, though I was to learn I was far from alone in that.

The intervening years had seen me welcome two more children, achieve even greater professional success, and buy a home for my nuclear family unit. More boxes ticked, and the recipe for a happy life had been followed.

But I’d also lost much of those things, of that life, from that recipe.

To overcook the analogy, some of the ingredients hadn’t combined properly, and the oven of my mind had a seriously dodgy thermostat. I nearly burned to a crisp, but not completely.

The trepidation I felt about telling people how my life has been since the last reunion was strong, and more powerful than my hope that I’d enjoy seeing people again.

“Me?
Oh not much, really. My marriage failed, I put on 30 kilos, had a complete breakdown, grappled with staying alive, walked away from my career because I felt poisoned by it, and the rescue dog I’ve adopted is probably a better human than I’ve felt in more recent years.
You?”

That’s a shit script and saying it dozens of times did not appeal to me.

As the reunion date approached and got within a couple of weeks, I sat down and wrote a list of the reasons I thought going could be good for me, and those I thought it might not be. The list of potential negatives was longer, but enough hope had bubbled up and I went with the positives. I responded to say I would go.

You know how you can get so wrapped up in your own bubble you forget other bubbles are floating around and shining and bursting and emerging, too? Yeah. That’s what this reunion showed me.

I shared myself openly and honestly, and so many others did with me, too. Dozens of hugs and high fives and smiles of genuine warmth were exchanged. Experiences and challenges were shared with me and by me, and for someone who thrives on that vulnerable sense of connection and empathy, it was truly beautiful. Just as me and my life have changed significantly to what I hoped and expected as an 18-year-old, so it has for other people.

Death and near-death. Love welcomed and lost. Families of our own established or thwarted. Homes created and destroyed, a sense of home discovered and discarded. Self-esteem strengthened and stymied. Self-awareness grown or thrown. Evidently, it’s not just me that has experienced some really tough stuff. And while not delighting in the challenges of others, the reminder to me was that we all struggle.

We adapt to change as best we can. We feel both ripped off and blessed in some ways. We’re humans with beating hearts and evolving or closing minds.

And all of this is OK.

Not everyone will have had this same feeling of re-ignition, reconnection and overall warmth. For some, the flaws in others and themselves meant a more challenging or less significant experience. And that’s OK, because, for each of us, it’s something unpredictable.

And as we mark time with our thirty, forty, fifty and maybe even sixty year reunions, I hope we’ll all have had the time of our lives. 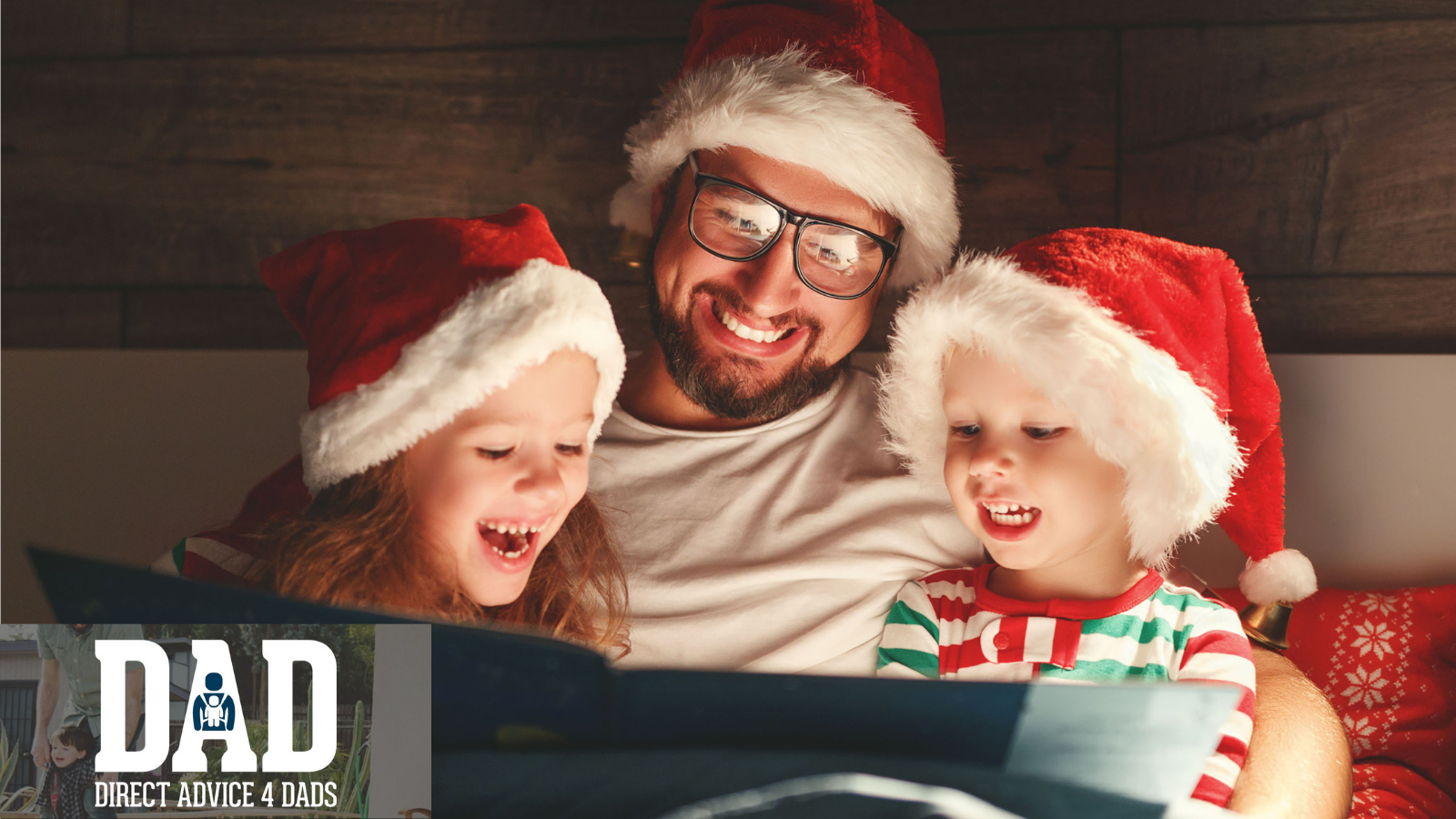 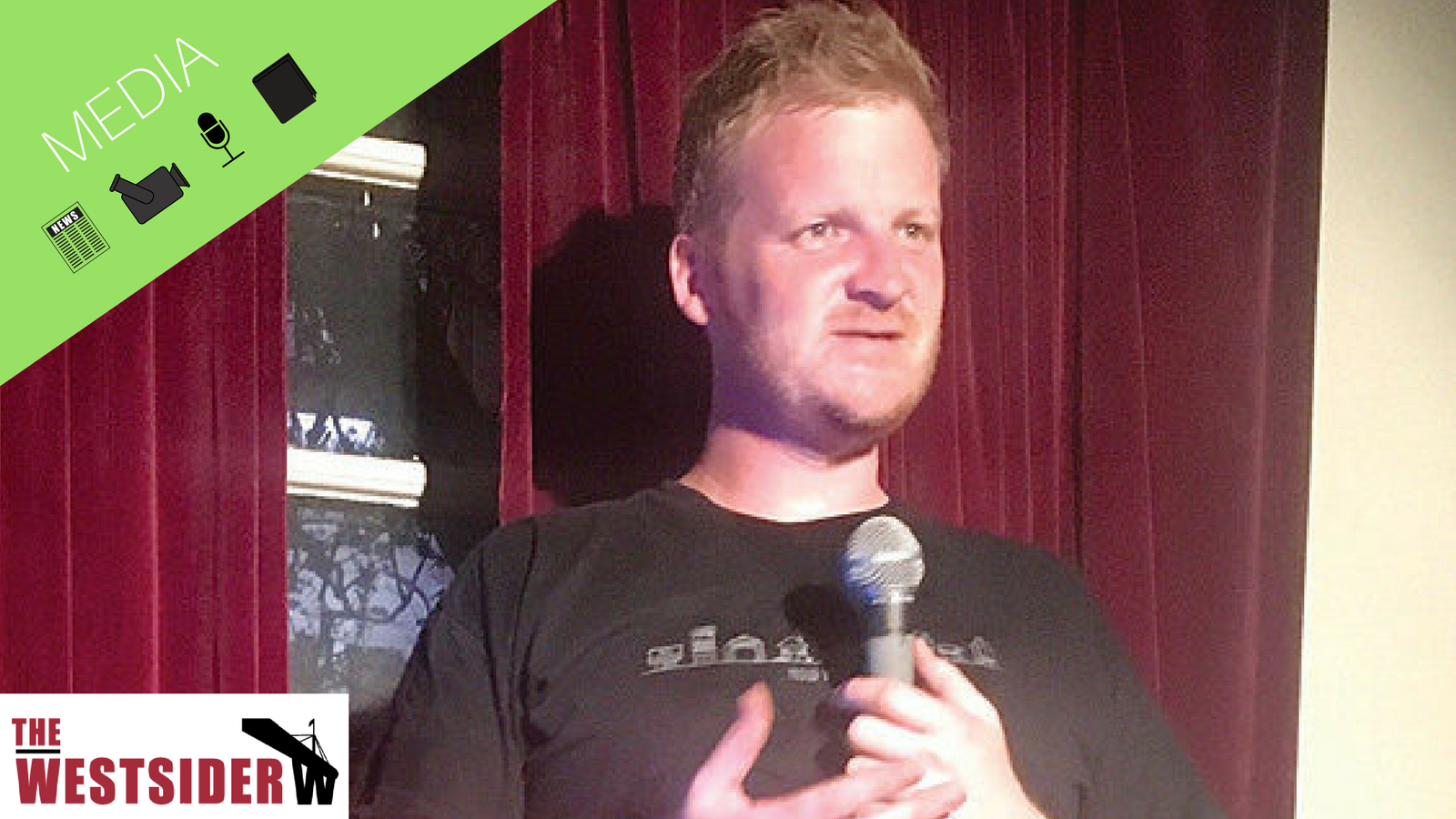 Profiled in The Westsider 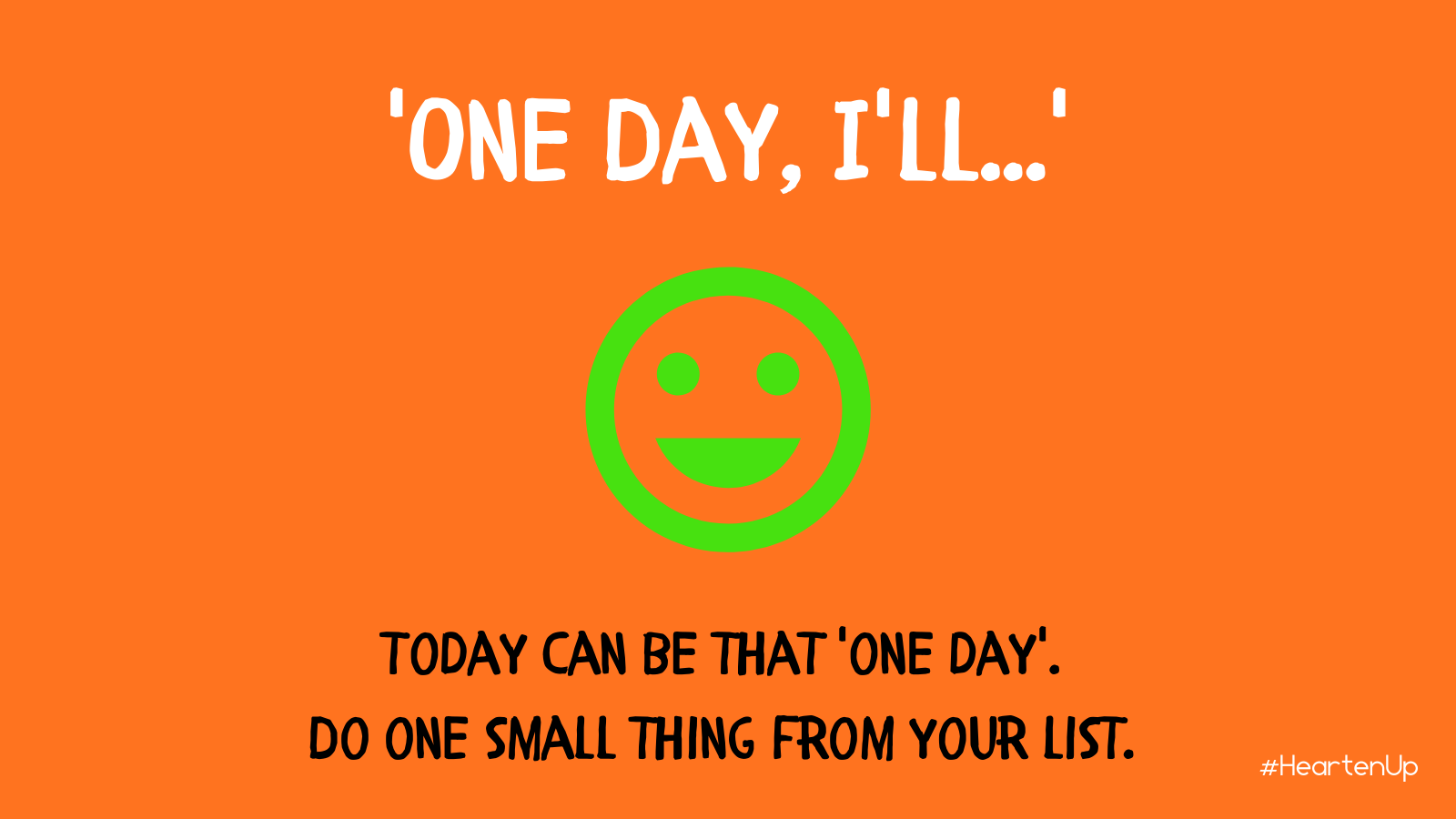