Dads: brush up on the ‘girly’ stuff 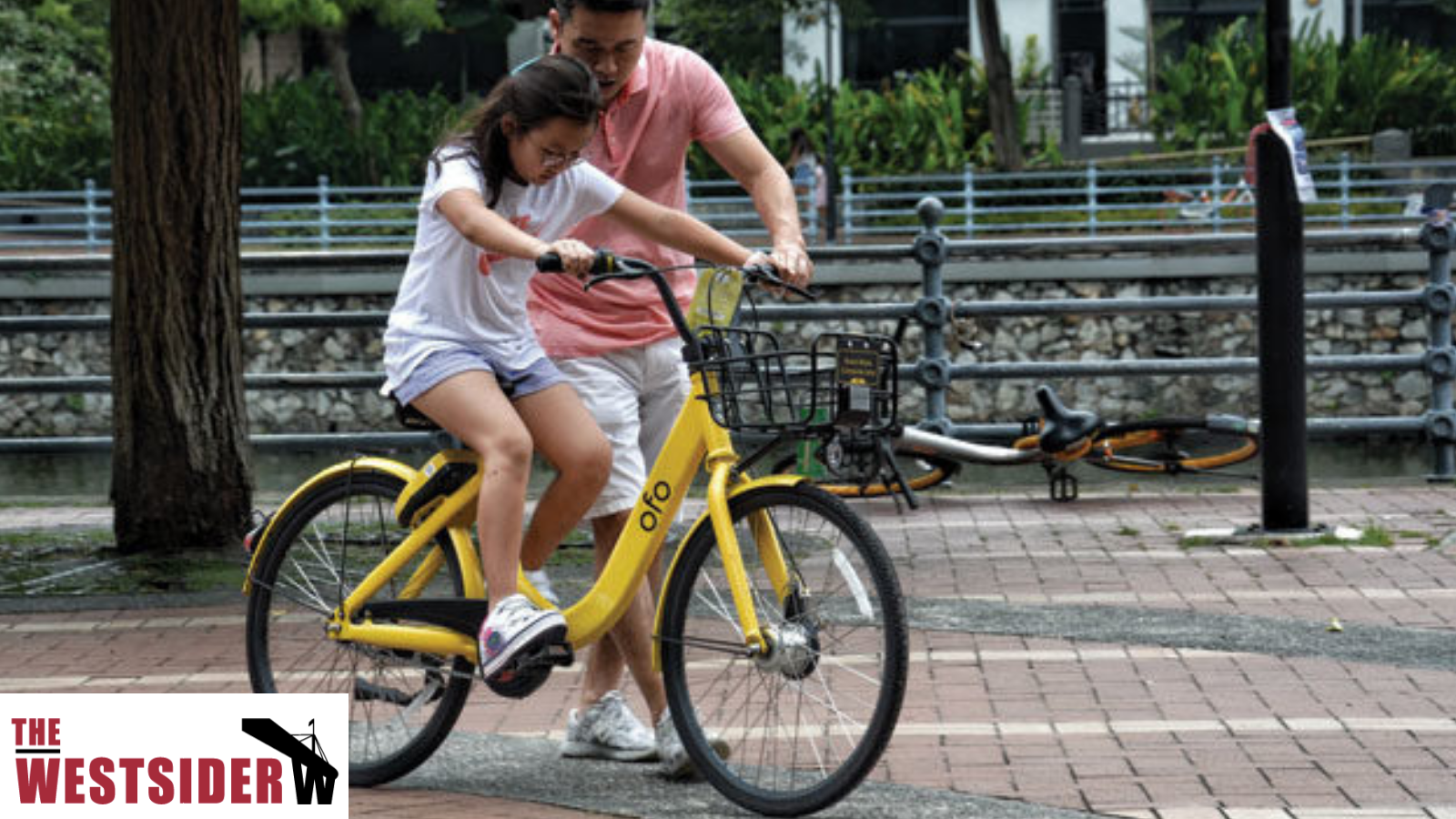 You’re all over the doodle and ballbag, but brush up on the female body, too. Your daughter (and your partner) need you to get over yourself. My brothers and I were told fairly early on by our mother that boys have ‘doodles’ and girls have ‘fannies’.

Our friends had been bestowed with similar expertise in anatomy by their parents (or all-knowing us if they didn’t yet know), and we demonstrated our knowledge and prowess by having regular pissing contests against the concrete walls of the clubrooms at my dad’s footy club.

That was about as much as we knew, though: boys can do pretty high wees while standing up, and girls can’t. They have to be sitting or squatting, and would never win one of our competitions. Yay for us?

As we grew a little older, us boys learned why some doodles didn’t have a helmet and some did: the parents of non-helmeted boys had opted to allow someone to slice the flesh cover from the end of their son’s doodle, because of religion or that’s what some doctors said was a good idea. Barbaric, if you ask me.

For one reason or another, it was my mother who told me the importance of keeping my doodle clean and washing it whenever I had a bath or shower. I don’t know why dad didn’t – perhaps because he didn’t have a helmet and therefore no credibility. But we weren’t quite that cynical or confident enough to question his authority (yet), so maybe he just left the biology talk to mum. Like most things.

Being a good boy, I heeded the parental advice and can proudly say I keep a clean helmet. That’s only an overshare if you’re grossed out by the body – in which case, you need to re-read the first two sentences again.

Our high school did the ‘facts of life’ thing in Year 7, at a parent and child information session one evening. That was fun: sitting next to my mum (dad was absent, yet again), seeing an intimidating dick – which is what we knew them as now – on the overhead projector (remember them?!), as further transparencies (and them?!) were overlaid to show hair appearing above and below, and the blueprint of said dick exposed, so we knew what we were packing in our boy treasure chest (as one parent described it during the Q&A section of the evening).

We also learned about the ‘vagina’, the name used to cover the whole ‘region’. But we only saw transparencies of the vagina, ovaries and womb. Not all the other parts I now know about and now have so much respect for. Why didn’t we get the full picture? It was a catholic school, but pretty progressive for its day. Perhaps the male teachers didn’t really know themselves, and the women teachers didn’t want to embarrass them? I’m just guessing, but it feels a not-unreasonable supposition for the early 90s.

But wait, there’s more (to it)

It wasn’t until I had my first serious sexual relationship at university that I was enlightened about the full wonder of the female genitalia. My then-girlfriend and I spent an evening giving each other a guided tour of our bodies, and I found it fascinating: there were (are) so many parts and each had a different role. At a mechanical level, it was compelling. And at a physical level, each elicited a variety of responses when ‘interacted with’. How completely enchanting! We both learned a lot that night, and while we weren’t emotionally mature enough to go the distance as a coupling of great duration, we did connect well as sexual partners and I don’t think we felt disconnected or misunderstood in that area.

Passing on the knowledge

Now as a parent, I’m confronted with when and how much of this knowledge to share with my children. As toddlers, my sons were naturally curious about their ‘penis’ (as me and my kids’ mother refer to it). We’ve always answered their questions about it, and explained the difference between a boy’s genitals and a girl’s (‘giney’ was what we settled on as the name).

My 6 year-old daughter is informed about these names and basic differences, too. As a toddler she asked her mother about it first, but I’ve also fielded questions about both the penis and giney from all my kids, and not shied away from explaining the difference in appearance or practicalities.

I don’t think my sons participate in pissing contests, but the boys’ toilets at their school can be detected by nose from quite some distance, so maybe they do? I’ve asked them about it and they declare it’s from other, older, boys, and while part of me hopes that’s true, the other part is crying out to brag about the two or three occasions I held the trophy aloft (so to speak). Thus far, I’ve kept my achievements to myself.

As my daughter grows up, I’m confident and not at all embarrassed about being knowledgeable enough to answer any questions she might have about the female body, the male body, and the reproductive cycle. I don’t want to be a man of yore and deflect that with ‘ask your mother’.

Why should I? It’s incumbent on men to know about the female body and how it works, surely. Firstly, if I am to be a good lover and partner to someone, surely I want to be equipped with every bit of knowledge available…

And secondly, I want my kids to see both their parents as knowledgeable and reliable sources of basic information, like how the body works. They should see us that way if they are to be informed and intelligent people themselves.

As my children have each grown from toddlers to primary school kids, I’ve fielded their questions and been informative, factual, and respectful, in doing so.

They know how babies are made

They have a basic knowledge that there are different parts to both the male and female genitals. And they sure as heck know that only they themselves are allowed to touch those parts (except maybe a doctor if it’s sore and we take them to the GP).

Playing the same role of my father and others of his era – absent or deflective about these things – won’t help my children have better knowledge than I did, and it won’t help them be informed and respectful partners when they are older.

As a parent, I owe my kids that, at least.

Originally published at The Westsider 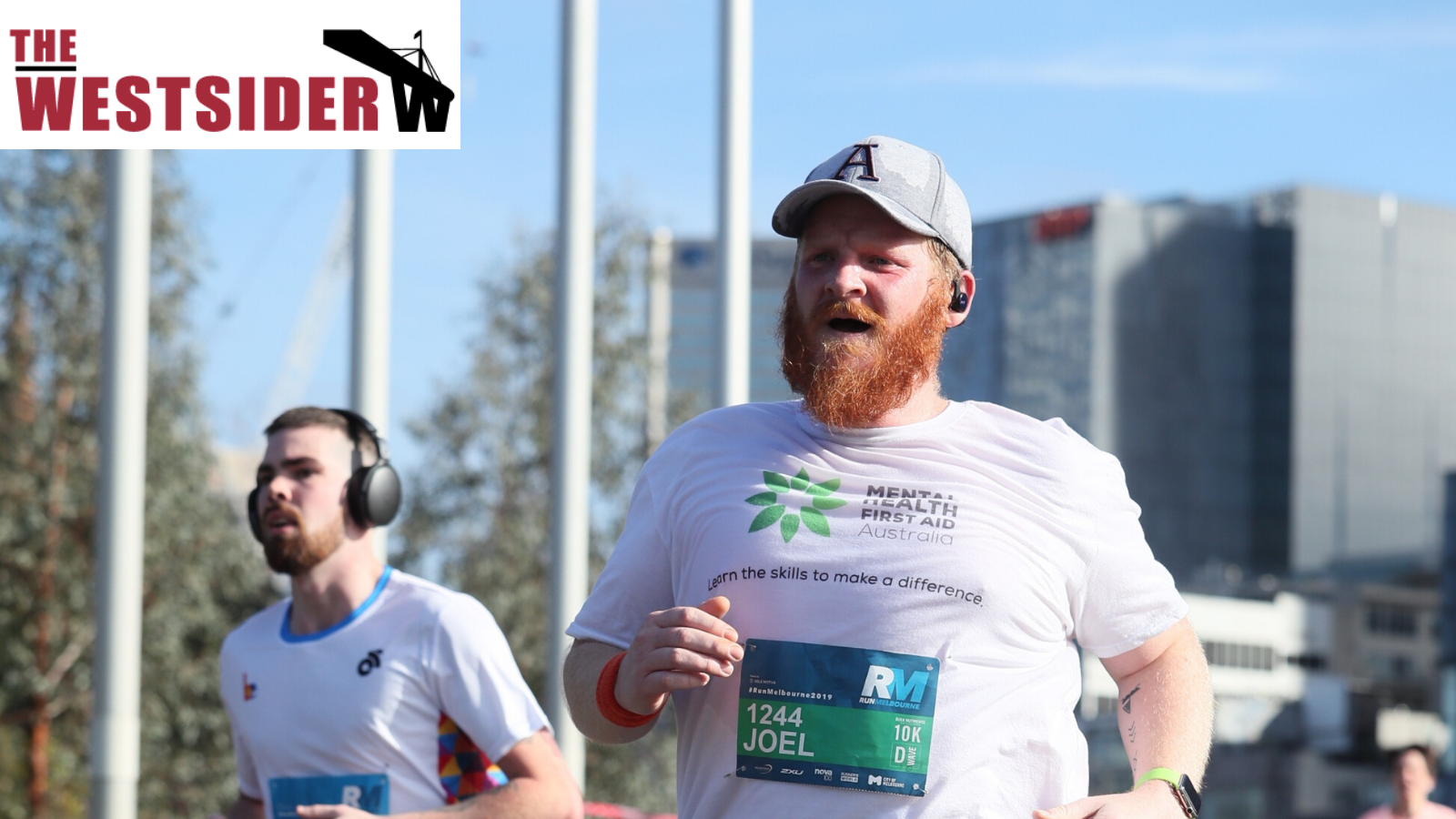 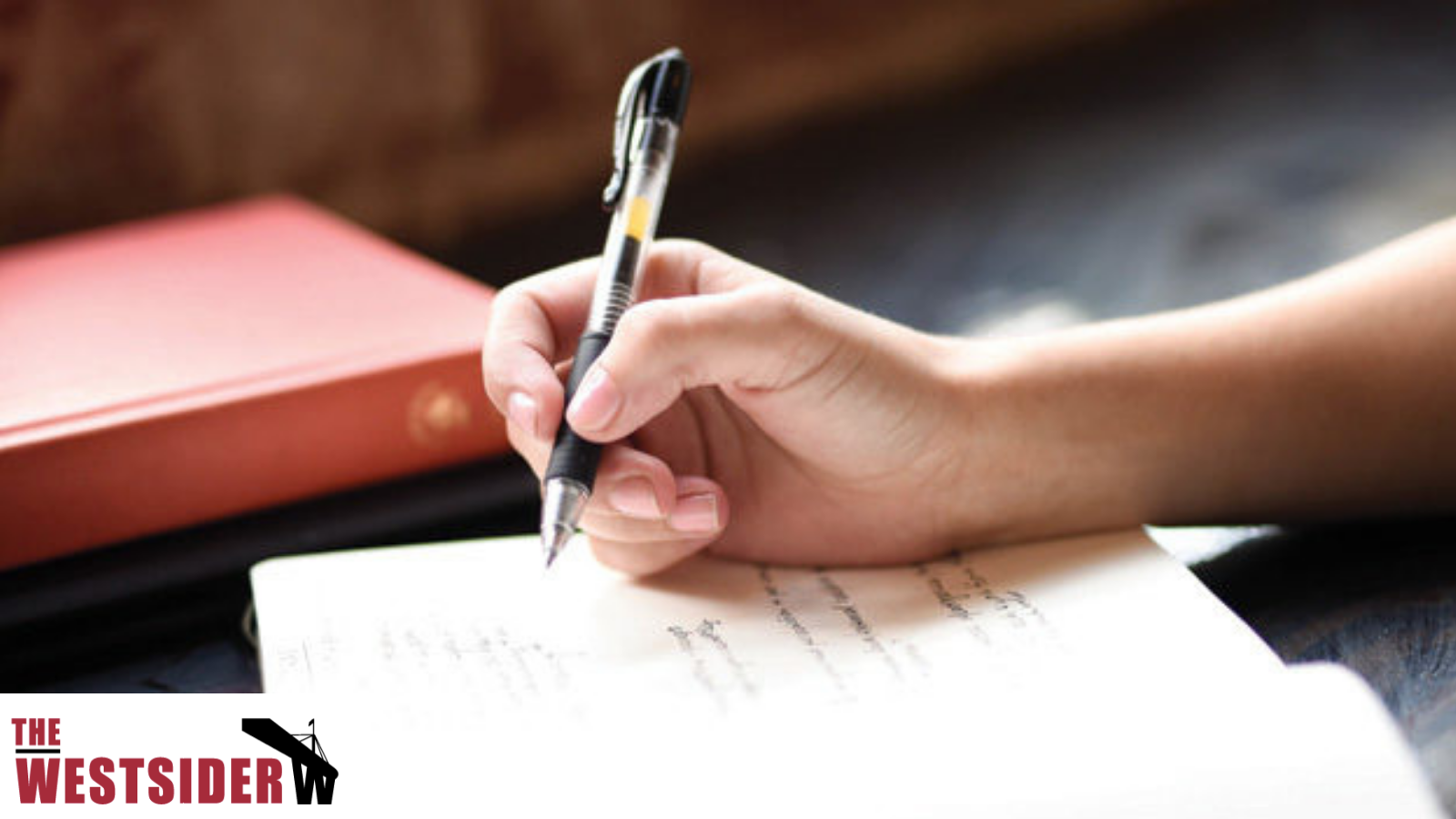