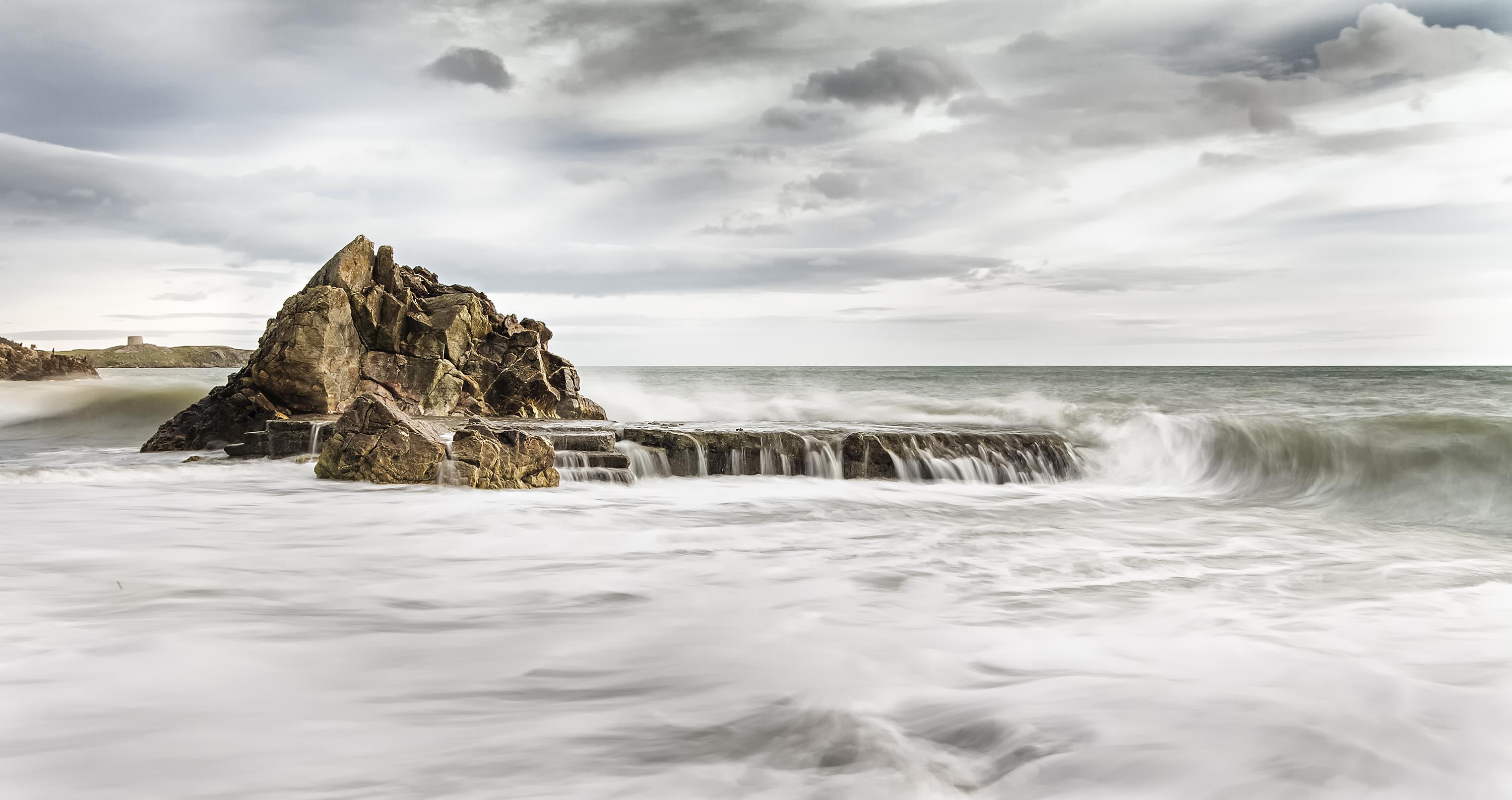 A few weeks ago I shared my battle with depression and anxiety. The ‘black dog’ as Churchill dubbed it. At the time I felt the worst was over, that the future could very well be brighter, if a little bumpy, as is the way with this beast. But I was wrong.

Yesterday was close to the single most awful day I’ve had. Ever. I slept well enough the night before; I ate good, clean food; I sat in the sun for a little. Theoretically, that’s a good foundation that works for me. But the beast doesn’t obey logic or rationality. It snuck up on me, salivating, and barked and barked and barked.

The past few weeks have been quite extraordinary. Perfect strangers from around the world, who do not know me in any way, have sent love and kindness and often paid compliments I don’t feel are warranted, but am learning to accept nonetheless. Those messages have helped me chirp when I was inclined to craw. I’ve really been awestruck at the warm humanity we too often don’t see. But I’m ashamed to admit I lost sight of all this and re-entered the dark fog, convinced of my doom as a meal for the rapacious black dog.

‘Anchors’ are what I call people and situations that hold others back, weighing them down. In the past two months I’ve been working to identify these in my life so I can be better fortified. But a big anchor nearly drowned me yesterday, taking me lower than I had been in many years. There was no malice in our interaction, I don’t think, but a very generous portion of ignorance and indifference.

Some simply don’t believe in mental illness, much like many don’t believe in climate science, if I can draw that bow. They have a lack of comprehension, which is the precursor to learning, but they are dangerous for their unwillingness to listen, to think, and to examine their views and be flexible, if not empathetic. They say things like:

Reasonable fridge magnets to some perhaps, but dangerously wounding to a depressive. Yesterday I heard these and a couple of other gems in the space of an hour, and I nearly fell apart completely. Nearly. I then re-read some of the messages of love and kindness from people I don’t even know, and wrote back to many I haven’t yet managed to. It helped enough that I could step back and breathe a little easier, until enough time passed and the sun came up on a new day. The black dog is off chasing something else for now.

Today is a new day. I made it through yesterday. I know I can make it to tomorrow.