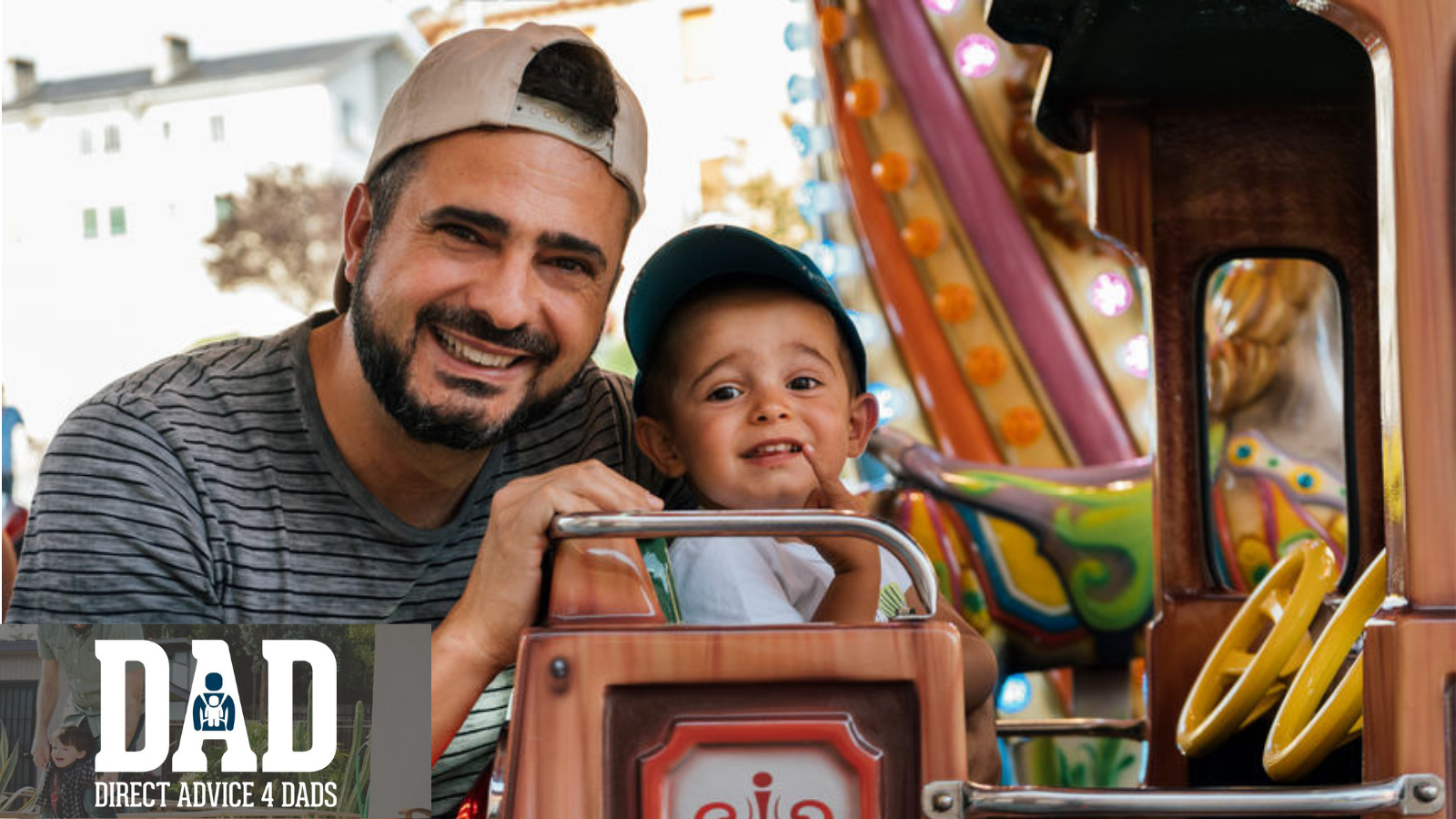 From being protective of their kids to just looking after their own heart, JC Clapham outlines the real reasons a single dad might at dating again.

Yes it means I’m a dad and I do the dadding on my own without a partner. And yes, it means I was once in a very serious relationship with someone I had children with, and who is still connected to my life and always will be, to some degree.

While that’s not a reason I’m wary of dating again, it can be for some dads, depending on their ex. There are other reasons too:

1. Our family time together is precious and protected

I’m a single dad. And while I’m the only adult in my house, I’m also a ‘co-parent’: my children’s mother has our kids more than I do, and we do a reasonable job of tackling things together, rather than in isolation from each other. As we should, really.

So I’m not a single dad 24/7. For a majority of each week, it’s just me and our bulldog Ozzy (who thinks he’s my partner which is hilarious and cute), and Snuggles the turtle.

But on the days and nights each week when I do have my kids, it’s 100 per cent all about quality time together. I’m busy playing games with them, listening to them, reading to them, and just hanging out together.

Now they are a little older, if either of my sons want to kick the footy around or challenge me to a wrestle, that’s what I’m doing.

My daughter will want to play schools or dress-ups. Then they’ll all want to build a fort in the lounge room and do everything in it (it’s the best kind of glamping though, to be honest).

There will likely be a civil war in Fortville and separate glampsites will need to be constructed, which means negotiating land rights, forging a peace treaty and being very creative with blankets, cushions and boxes. Plus the cooking and cleaning and other housework, of course.

When I have my kids, I don’t have (and won’t make) the time for long conversations on the phone, or long SMS exchanges, or any kind of dating activity. That can mean nights and days and full weekends where someone will need to be ok with a brief message here and there. At least during the ‘probation’ period, anyway (see No.3).

2. Failed relationships have a bigger impact because our kids are involved

To state the obvious, single dads already have a failed relationship their kids witnessed fall apart, and were probably upset about to some degree (even if they didn’t understand it). Or our partner has died, which is a whole lot of other grief and delicate management for a single parent.

No matter what ended the relationship with our children’s mother, as a single dad we’ve already done our best to support our kids’ emotional wellbeing and any logistical changes (moving home/daycare) on one occasion.

It’s intense to say the least. Draining, deflating, and all-consuming, to be more accurate.

We don’t want to risk the possibility of having to do that a second time or more. It’s not pessimistic — our focus has to be on anticipating changes to our family life and preparing as best we can, to be able to support our kids with and through that.

In the years since my marriage to my kids’ mother ended, I’ve introduced them to two partners, both of whom I thought would be around for the long term.

On each occasion there were a few months of privately enjoying being in a new relationship, before first mentioning, then gently introducing, the woman to my kids. I’m fortunate that both were great with and well-liked by my kids.

For different reasons, both of those relationships ended around a month after they’d met my kids. I was sad after the first, and then angry after the second.

While I’ve moved on from those situations, my kids occasionally ask about the two women (which is fine — I never shut down any topics of curious conversation). I’m still friends with one of them, so they’ll probably see her in that context at some stage.

But that’s now THREE relationships of mine that have ended which my children have seen. I don’t mind them seeing that some relationships are better off ending when their time has come, but I don’t want to be the kind of dad that has a whole bunch of different partners through the years.

Role-modelling a strong and supportive partnership is what I’d like to be able to do. And until then, being someone who’s content and able to be on their own is a pretty good example to be setting too, as my kids will likely experience both of these situations later in their own lives.

3. There’s a probation period for any new partner

Not just the usual ‘feeling out’ period of any new thing — but a longer and deeper ‘assessment period’. It’s necessary: we want to make sure whomever we’re entering into something with meets a few criteria a single dad has. That they:

It’s only prudent for a single dad to be comfortable with each of these being satisfied about a new partner.

But they’re big things, I know. And to be honest they kind of sit at the back of my mind whenever I do meet someone, and despite my best efforts to live only in the moment, sometimes I can’t help assessing someone new against these criteria in the early stages, which is a bit unfair. But even then, if there are red flags for any of the criteria … it’s no deal.

4. Our kids need to approve, too

‘Evil stepmothers’ are the things of fairytales and movies, and that’s where they should remain.

I’m confident I’d be able to get a feel for this pretty early on (you’d hope), but if my kids aren’t sure about someone (now they are bit older), it’s a deal-breaker. Again, it’s a heavy lens to assess something through, but it’s non-negotiable.

5. The dating process is an esteem-sucker

Most single people would agree with this, I think. Dating before the internet was challenging enough, and now even more so, in my view.

The various apps and sites do open up the opportunity to meet a much broader range of people, but everyone’s guards are often up higher, too. We judge people based on a few photos and a paragraph or two, and they judge us the same way.

Although, it is good to be able to quickly swipe left on anyone who includes their kids or inflatable flamingos in their photos. Mention you have kids, sure, but photos of them? If you can’t understand why that’s wrong, I don’t want to know you.

And as for the flamingos … who the f*ck are they impressing? I doubt Sir David Attenborough is using Tinder or Bumble.

Between browsing hundreds of profiles and matching a small minority of them, to being ignored (why do people match and then not talk, but don’t unmatch? It’s just rude…), to not feeling chemistry when you do meet … it can be a huge series of blows to one’s self esteem.

And if we were the rejected party by the mother of our kids, we’ve had enough of that for a while.

I’m a single dad. My children are my main priority, and I like where my self-esteem is at the moment.

Sure, I really miss smiles and cuddles and intimacy, but equally as much, I love my time with my kids and the relationship I have with them.

It’ll be a very special person who next meets my children as my new partner. And while I would welcome that person very much, I’m cognisant it might be quite a while before I do.