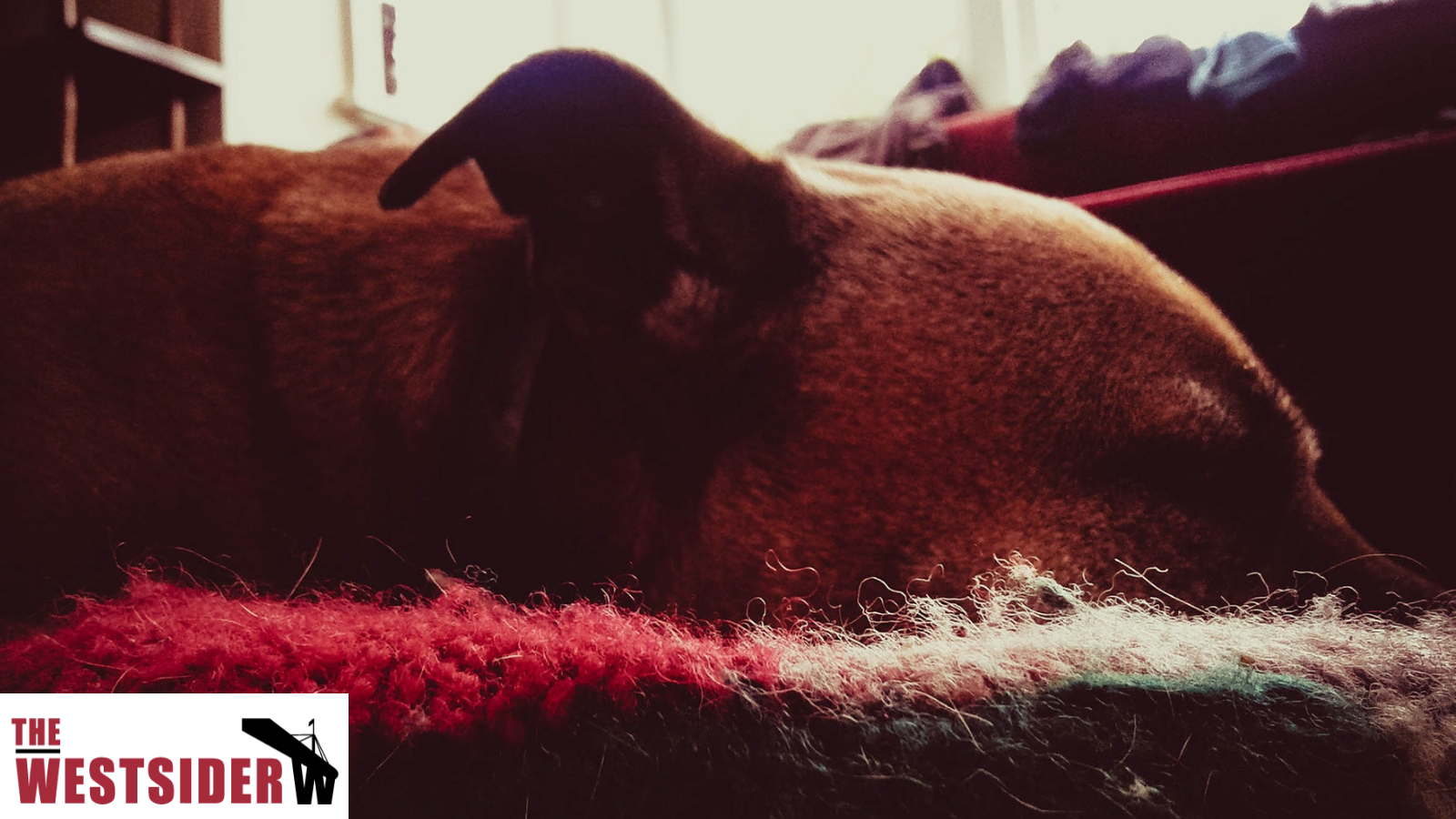 One of the many shitful things about having a parent who died while I was young is that my kids never knew him. In my case, my dad would never be the ‘Pop’ his father was to me. He’d only ever be a blank, a gap, for them.

My father’s suicide when I was 16 was of course heartbreaking for me, but it also meant a whole bunch of questions for me as I grew up and had a family of my own:

Without wanting to sound like a sad sack, they’re the sorts of questions I felt were really unfair. Becoming a parent should be exciting and happy and probably only a little terrifying (which it is until you realise everyone else is basically winging it, too).

But on top of that usual melting pot of emotions, I had some grief and sadness about my absent father as well. Sigh.

My then-partner and I talked it over and both felt it would be nice for our kids to know a bit about my dad, such as and what he looked like, what he enjoyed, some of my happy memories and that sort of thing. I was pleased I’d be able to tell them about my own father – packing him away in a box, pardon the pun, didn’t sit well with me at all.

As my kids grew older, and we said a ‘forever goodbye’ to some pets, they developed a pretty healthy understanding of death. Losing the fish, rabbits, birds and guinea pigs over a bit of time was sad for them, but we buried the pets and talked about the possibility of an afterlife, and the importance of having happy memories. And we didn’t close down any questions they had along the way.

When he was about 3 my eldest son asked how his ‘Pop’ (the name we’d given my father) had died.

I wasn’t going to tell him my dad hanged himself. Not until my son was well into his teens, at least, if I could help it. But what could I say that was age-appropriate?

It was a question I expected at some point, but here it was, now, and I paused a few seconds and drew a deep breath.

“He wasn’t able to breathe anymore and without breath, he died.”

“Like when I hold my breath underwater at swimming?”

“Yes mate, a bit like that. But at swimming you’re safe and you just come up for air again, hey. Poppy wasn’t swimming but he wasn’t able to breathe anymore.”

And that was it…

As the topic of grandparents, my father, and death came up organically amongst my three kids in the following years, I stuck to that explanation, and it satisfied their curiosity enough.

About a year ago though, my kids and I were watching Red Dog: True Blue, the follow-up to the hugely-successful Red Dog.

Early in the film, the young boy that is the main character, loses his father unexpectedly, and reference is made to the boy’s mother having a breakdown and needing to go into hospital. The boy goes to live with his grandfather on a cattle farm, and it’s there we meet the dog and the real story unfolds.

But as we were watching, my then 4-year-old daughter asked, “Why did the boy’s mum go into hospital?”

And I shivered. Here was the topic of mental illness again, and how was I going to explain it?

Drawing deep breaths again, I told my kids that sometimes when people are really sad, they can have an illness called ‘depression’. And when someone has ‘depression’, they often can’t do a lot, or look after themselves very well. So a hospital can be a good place for them so doctors can help them. Having battled the black dog myself and as a result been lethargic and sad a lot, which my kids saw, I told them how I had depression and that was why I was sad and tired a lot.

They asked if I’d have to go into hospital, and I answered honestly and said I hoped not, because I already had doctors I visited and who were helping me, and I was getting better.

Seeing me less tired, and ironically a far more active father, as they had in that year since their mother and I separated, my kids said they could tell and were happy I was getting better.

I reassured them I wasn’t going anywhere away from them and we all had a beautiful, smiley, cuddle. Part of me wondered if I should draw the link between their Poppy’s death and the boy in the movie’s mother being in hospital, but I didn’t. That could wait until they were older.

I know the day will come when they’ll ask for more details about my father’s death, and perhaps they’ll even overhear or be told about it by someone else (fingers crossed it comes from me, though). I’m semi-prepared for that time, but like any parent, I hope it doesn’t upset them. Unfortunately, it probably will, to some extent. Suicide haunts all of us left behind, as much as we might eventually empathise with or understand the despair people feel.

Thanks, ‘Red Dog’/’Blue’, for helping me explain mental illness a little bit to my kids.