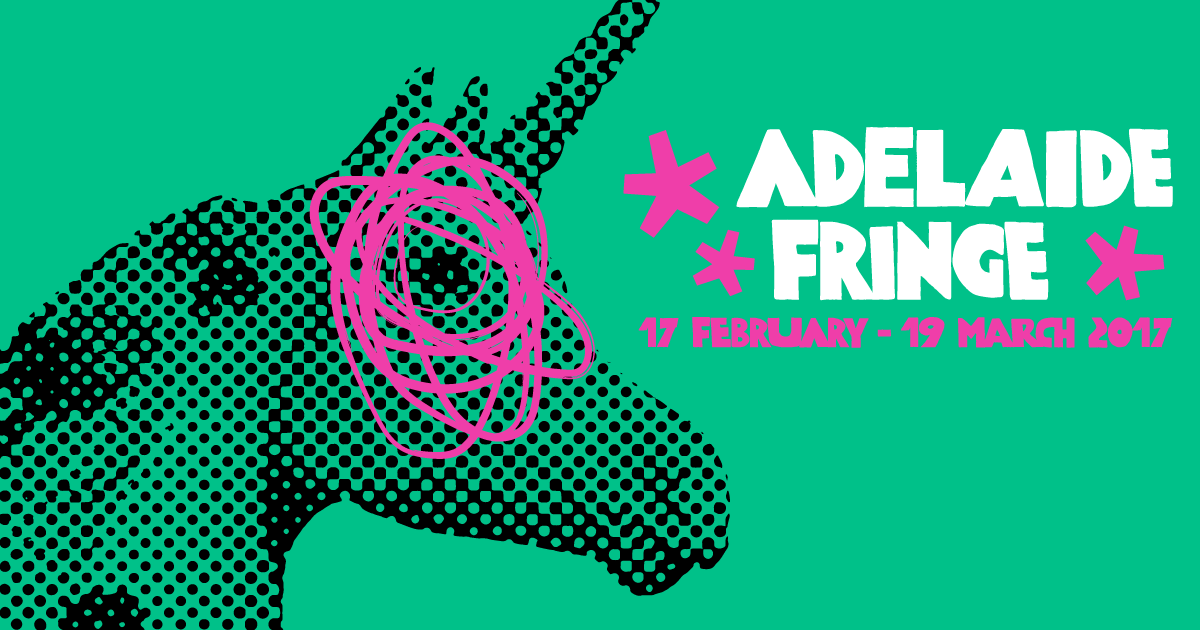 As the cool kids say, O.M.G! Adelaide Fringe was something equally wonderful and terrifying. Nothing like I ever thought truly possible, but nearly everything I dared hope, at the same time.

I was to do 5 shows of HUMPTY DUMPTY DADDY, my one-person storytelling show about fatherhood, mental health, and storytelling. It’s ultimately the story of how my father’s suicide helped me become a ‘real man’. It’s personal, candid, raw, very honest and a little heartwarming. It doesn’t fit the bill of traditional stand-up comedy; I know this but I do feel very strongly it has a place in the comedy category. It’s ‘confessional comedy’ or ‘talking therapy’ with giggles. Hard to define, so come and see it for yourself 😉

The first show had two reviewers in the audience and I was quite anxious in the lead-up. A full rehearsal the day before went ok and I was confident in the show. But less so in me.

I know I can tell a good story and I really enjoy it. But this was the first time outside my home state, and the first real time I was exposing myself outside family, friends and a few interested strangers. I hoped I would do myself justice, but I couldn’t be sure.

I won’t lie… I was actually quite terrified. I could envisage it all going horribly wrong, being critically panned and having no audiences. Clear as day I could picture that. But the work I’ve been doing with my psychologist came into play and I was able to recognise those images as fears, and not pay them too much notice (a bit, but not loads).

In the end, opening night went reasonably well. The second night went AMAZINGLY WELL. I was on fire and it was the best show of the season. After each show, most of the audience had very kind things to say and I got lots of hugs and smiles. Really touching. The Friday show, while not quite my best, had the most impact.

A group of high school students, who’d lost two schoolmates to suicide last year, attended with a teacher. I was really conscious of being raw and honest with them (as is my thing) but also emphasising my hope and my successes in combatting the loss of a loved one to suicide, and my own battle with major depression over the years and presently. I could feel their engagement and trusted my gut that the show would be useful and helpful. But I couldn’t be certain.

Ultimately, it was exactly that. Their teacher approached me afterwards and not only invited me to have dinner with them (I declined as I was committed to seeing another show of some new friends), but said all the students felt it was really helpful, powerful and a positive experience for them. SO CHUFFED! THAT IS EXACTLY WHAT I HOPE THIS SHOW CAN BE. Hashtag nailed it.

I had my cousins in the audience on closing night and was really rapt to show them what I’d been up to each night while staying with them. I was made to feel so welcome and wanted in their home; they are beautiful people.

On my return to Melbourne, I ‘defragged’ a little and fell apart to a degree. Nothing damaging, probably just mental and physical exhaustion. I allowed myself to feel that though not be consumed by it. Mostly succeeded, but there were some dark thoughts and moments circling. I’m coming to learn these may never really go away entirely.

Maybe I’ll always have some black clouds above my head, and that’s ok. I know what sunshine is too, and I am getting better and focussing on that and not staring fearfully at the doomy sword of Damocles all the time. An ongoing and conscious challenge.

Overall this season in Adelaide was a positive learning experience. I saw shows by some friends, and a few others besides. I made some great new friends who were doing a terrific show at the same theatre – some talented and clever women from Melbourne whose show focussed on the theme of women turning into their mother. Brilliantly done. I’ll share details of their next run in Melbourne when it (hopefully) eventuates.

The two reviews of my show were so positively wonderful. Both The Adelaide Advertiser and Weekend Notes received the show as I hope people will, and were really encouraging about its impact. The Advertiser even gave it 4 stars! SO PROUD.

I have a week of shows coming up in Melbourne during the comedy festival, and I’m hoping to see loads of friends, family, professional acquaintences and many other interested people there. Tickets are going at a respectable pace, but there’s still a good and plentiful number available. Come and spend some time with me 🙂