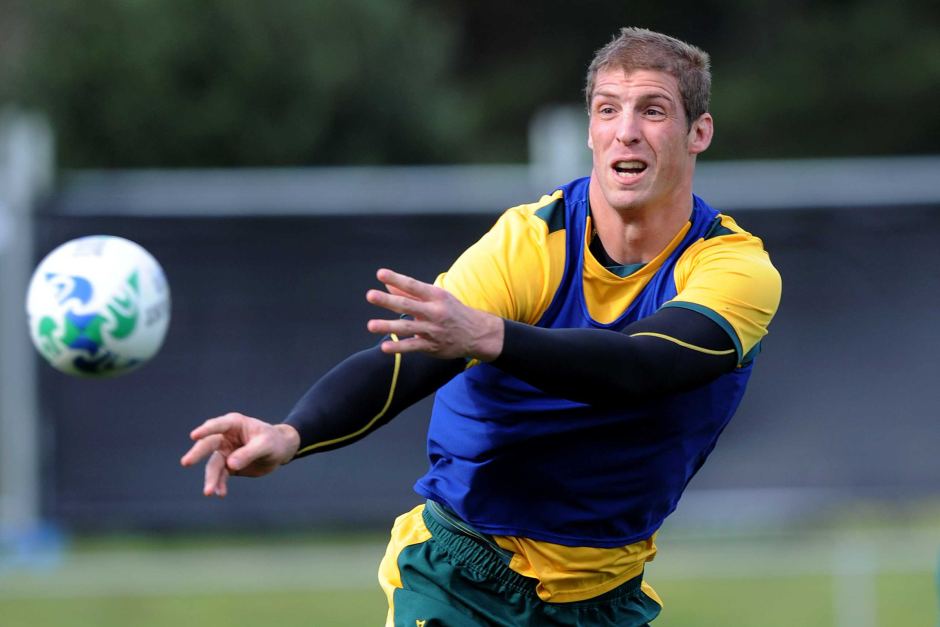 I was heartbroken to read this week that former Wallabies player Dan Vickerman had committed suicide. He was just 37 and leaves behind a wife and two sons. Awful, terrible, tragic, and all the other words of morosity.

BeyondBlue, Australia’s national depression and anxiety initiative, says of the 2,500 suicides each year in Australia, 75% are men. Every single day, six men kill themselves. And of men aged under 54, suicide is the leading cause of death.

While Dan Vickerman is just one of six men who committed suicide on Saturday, he is likely the most well-known. A champion rugby player, Vickerman had spoken with some friends about the difficulties of life after playing professional sport, but like so many others, he hadn’t spoken openly about just how low and dire he felt.

My father killed himself aged 35 in 1998, when I was 16 and my three younger brothers were 14, 9 and 3. Four boys without their dad to love them and guide them into adulthood and beyond. As the eldest, I felt his absence and the pressure acutely.

In the almost nineteen years since my dad committed suicide, I’ve missed him terribly as I moved out of home, finished university, got married, had three children, and when my marriage ended last year. As a divorcee himself, my father would probably have been a source of support and advice I could have leaned on heavily. But he wasn’t here, and he never will be here for me and my brothers as we find our way through being grown men.

Other males have been supportive of me over the years, and their advice or guidance is something I’ve latched onto appreciatively. Throughout my teens and early adult years, I’ve drawn on men from my family, some friends, good colleagues and medical specialists.

But none are my dad. None of them can either individually or collectively fill the hole he left all those years ago. It’s useless me even hoping someone could; I will always have a father-shaped hole in my heart and my life.

I feel so much empathy, compassion and heartache for Dan Vickerman’s young sons. They have a very big challenge ahead of them, to put it mildly. I’m sure Vickerman’s teammates and friends will rally around them and their mother, and be tremendous figures in the lives of those two boys.

But their dad is dead. From a beating heart and strong arms that would have wrapped them tight, to a gaping chasm of hurt and tears and pain, he’ll only ever be a mixed bag of memories, photos and anecdotes from now on.

For a young boy, the loss of a father is a mountain whose peak will never emerge from the fog of grief and despair. And when this done by their own hand, the boy will, in all likelihood, nearly break many times in his own life. It’s dangerously possible for the cycle to perpetuate. I know this only too well.

But be as strong as you can, Vickerman boys, and stay alive. The hurt of your father’s suicide will be countenanced through the deepest, supportive love from your mother. And from your dad’s close friends and other sources over the years ahead. Though you will miss your dad forever.